Home > About Us > Press Releases > Historic Annapolis Presents Space Travel: Apollo and Beyond

This year, we celebrate the 50th anniversary of Apollo 11 landing on the moon and the historic walk on the lunar surface by Neil Armstrong and Buzz Aldrin. Historic Annapolis is pleased to host a panel discussion on the history of the Apollo Space Program on Sunday, November 17, 2019, from 3-5 p.m.at Maryland Hall for the Creative Arts, 801 Chase Street Annapolis.  The event is free, however reservations are required as space is limited.  Reservations can be made at www.annapolis.org or by calling 410-626-1033.

Guiding the discussion will be Dr. Valerie Neal, Curator Emerita in Space History for the Smithsonian National Air  and Space Museum. Dr. Neal joined the Smithsonian in 1989 as a curator and was responsible for human space flight artifact collections from the Space Shuttle era and the International Space Station, in particular, the orbiter Discovery. She has authored and edited books, articles and documentaries on space exploration. Dr. Neal will present a brief overview of all the Apollo missions with a focus on U.S. Naval Academy graduates who participated in each mission.

Joining Dr. Neal will be a panel of experts in the space program: Dr. Kenneth Reightler, Distinguished Professor of Aerospace Engineering at the U.S. Naval Academy, Robert Curbeam, Jr., Vice 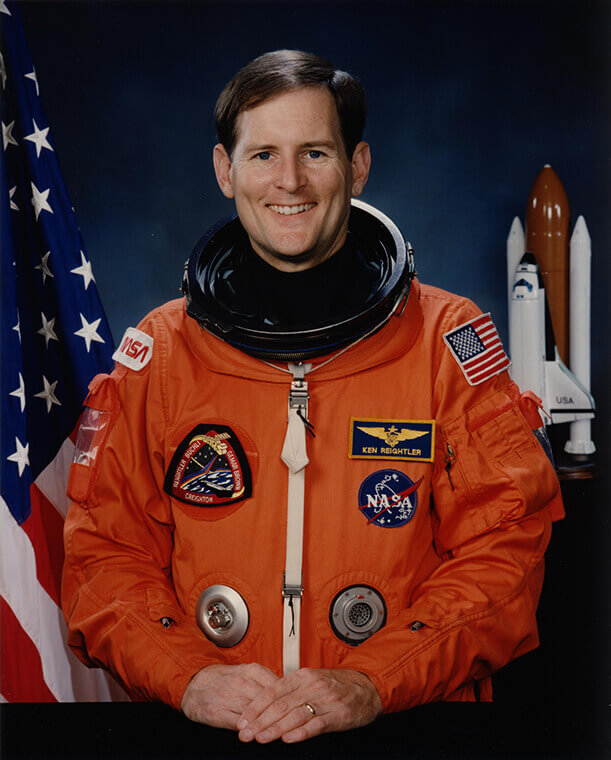 President of Strategy and Business Development, Space Systems at Northrop Grumman Innovation Systems, and Kayla Barron, U.S. Navy and current astronaut candidate. Each panelist will discuss how the Apollo missions influenced their careers, what their training was like and how it differed for each mission, and what they are doing to support the current space program.

Dr. Reightler graduated from the United States Naval Academy in 1973 and subsequently from the U.S. Naval Test Pilot School at Patuxent River, Maryland. After a distinguished career as a mission commander and flight test instructor, he was selected by NASA for astronaut candidate training and served as the pilot on the crews of two Discovery space shuttles. Upon retirement from the U.S. Navy, Dr. Reightler launched another career at Lockheed Martin. He currently is the Distinguished Professor of

Captain Robert L. Curbeam, Jr. (USN, Retired), graduated from the U.S. Naval Academy and became a Naval Flight Officer and Top Gun. After several deployments, he was selected by NASA for astronaut training. He is a veteran of three Discovery and Atlantis space flights, having logged more than 901 hours in space, including seven space walks. He currently is retired from the U.S. Navy and working for Northrup Grumman. 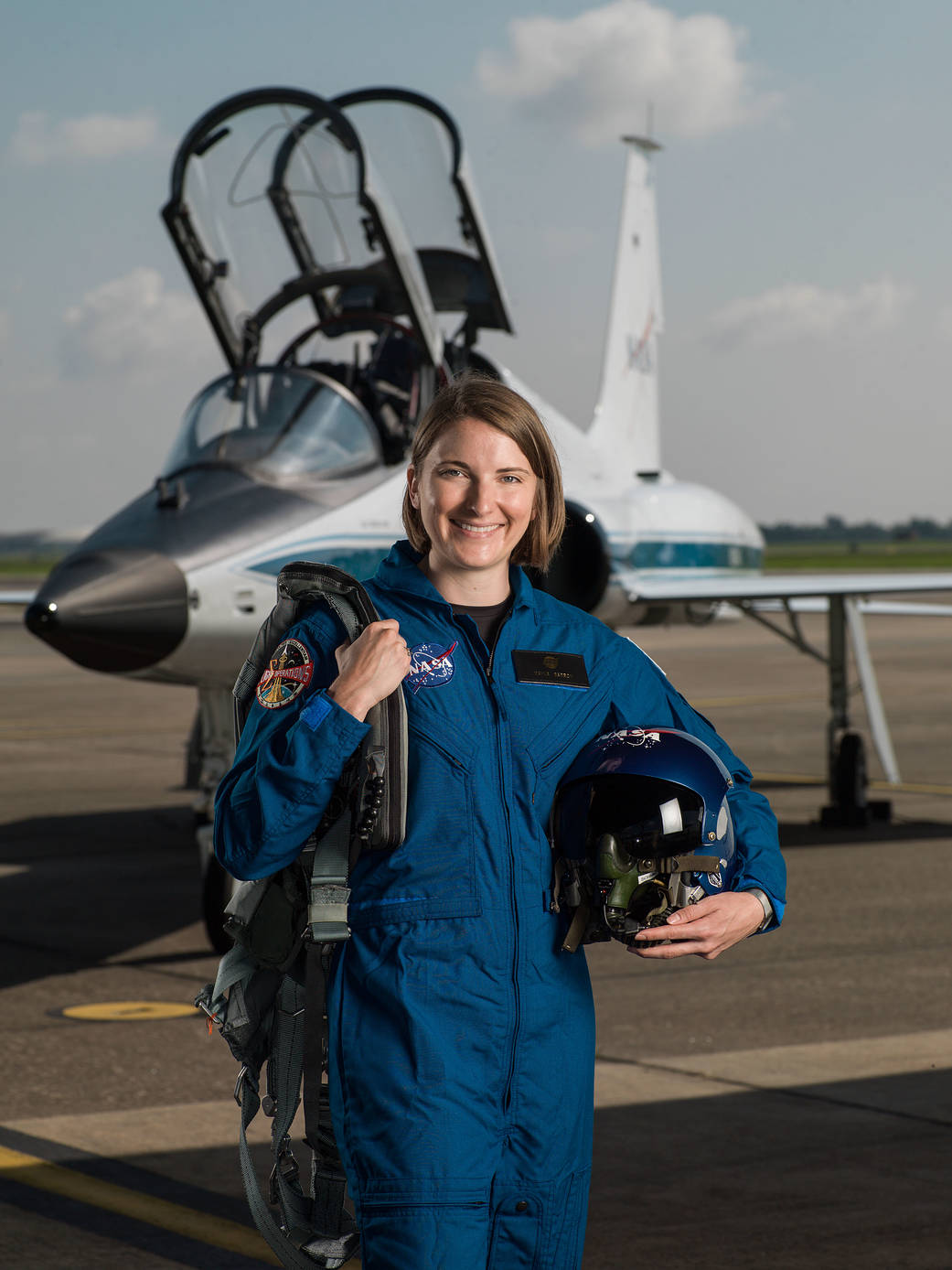 Lieutenant Kayla Barron, graduated from the U.S. Naval Academy and earned a master’s degree in Nuclear Engineering from the University of Cambridge in Cambridge, England. She was selected to join the 2017 NASA Astronaut Candidate Class and is nearing the end of her two years of training. Upon graduation, she will work in the Astronaut Office while awaiting a flight assignment.

The program is sponsored by: Comcast and presented in partnership with the Smithsonian Affiliates, the National Air and Space Museum, and Maryland Hall.

Established in 1952, Historic Annapolis is the leading nonprofit preservation and history organization in Annapolis, Maryland. Our mission is to Preserve and Protect the historic places, objects, and stories of Maryland’s capital city, and provide engaging experiences that Connect people to the area’s diverse heritage. For more information or to get involved with Historic Annapolis, visit www.annapolis.org.