Annapolis, Maryland—Historic Annapolis, is pleased to announce the opening of a new exhibition, We Hold These Truths: Maryland’s Signers and the Declaration of Independence at the William Paca House and Garden. 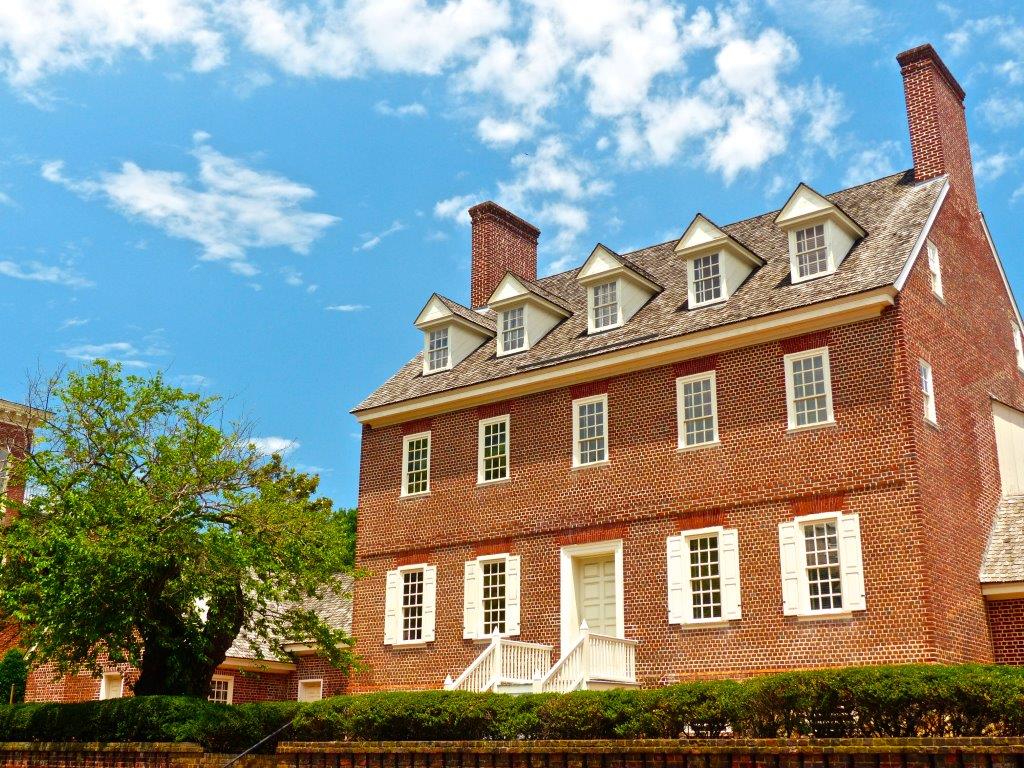 This exhibition closely examines the Declaration of Independence and explores the lives of the Maryland men who pledged themselves to its purpose and ideals: William Paca, Samuel Chase, Charles Carroll of Carrollton, and Thomas Stone. Each of these men lived in Annapolis at one time or another, and Annapolis is the only city in the nation that still has surviving houses of all of its state’s signers. In the new exhibition, visitors will have the opportunity to view historic objects associated with each signer and learn the surprising “truths” about the personal and political lives of these four patriots.

“This exhibit will reveal ‘truths’ of all sorts about the Declaration of Independence and the Maryland men who signed it,” says Glenn Campbell, Senior Historian for Historic Annapolis, and content developer for this exhibition. “Both the ‘self-evident’ truths that are part of the traditional telling of the tale, as well as some truths that are often glossed over or ignored.”

“As our nation moves toward the 250th anniversary of the signing of the Declaration, it’s important for us to understand that the men who put their signatures to this document were not perfect,” says Robert Clark, President & CEO of Historic Annapolis, “and to learn about their flaws as well as their successes, and to understand the reasons for their commitment to this cause of independence.”

Visit We Hold These Truths at the William Paca House and Garden, 186 Prince George Street, Annapolis, MD 21401. The exhibition is included with admission, which starts at $5 per person. For hours and to purchase tickets in advance, visit annapolis.org. 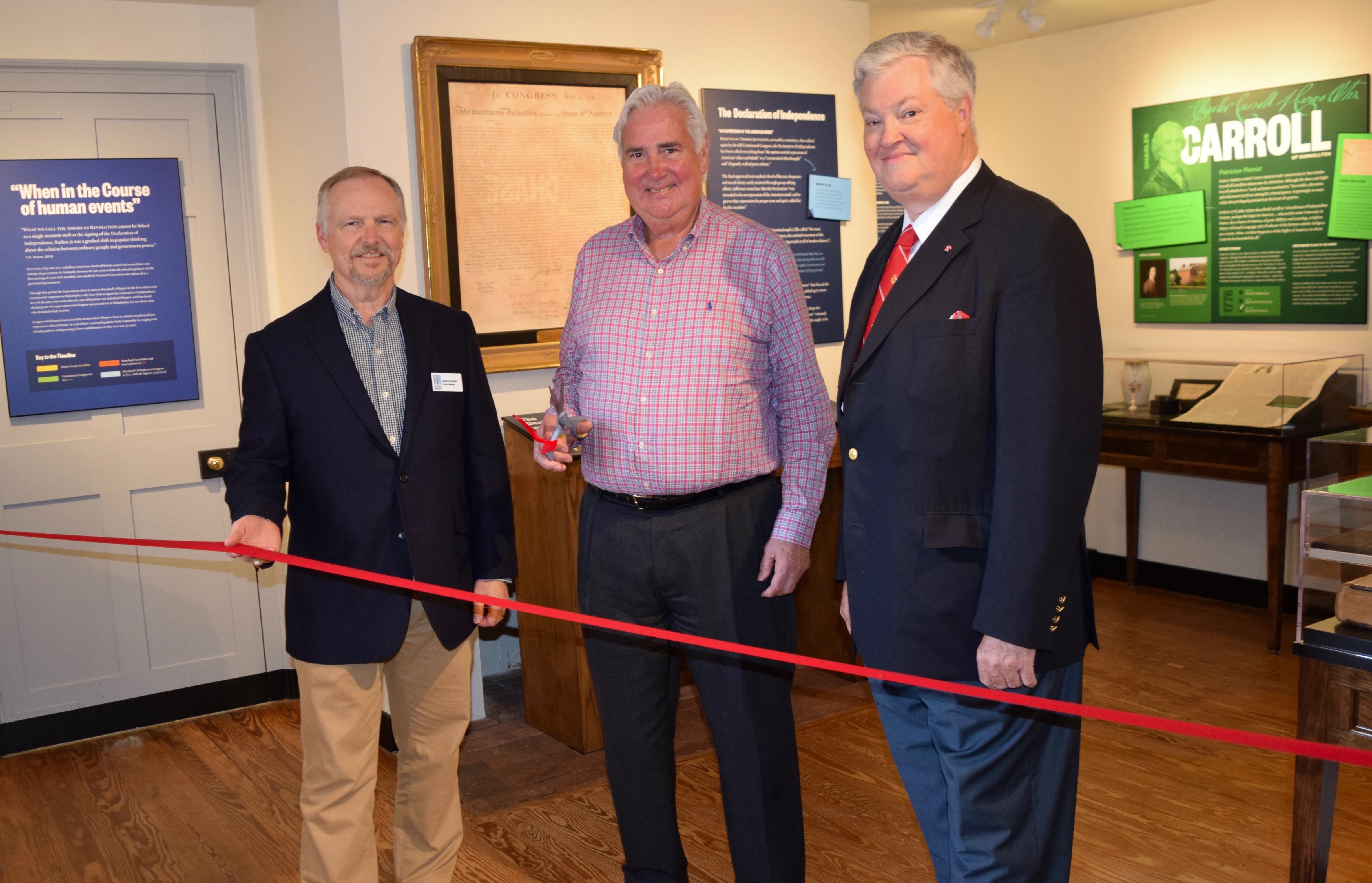 Photo Caption: Glenn Campbell and Robert Clark of Historic Annapolis and Gregg Hawes of the Society of Colonial Wars in the State of Maryland cut the ribbon on We Hold These Truths, a new exhibition at the William Paca House. Photo Credit: Ken Tom and Historic Annapolis.